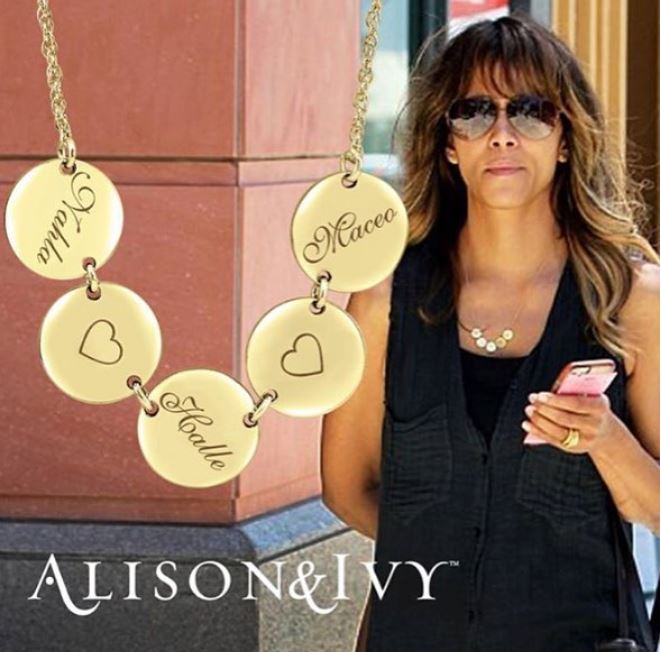 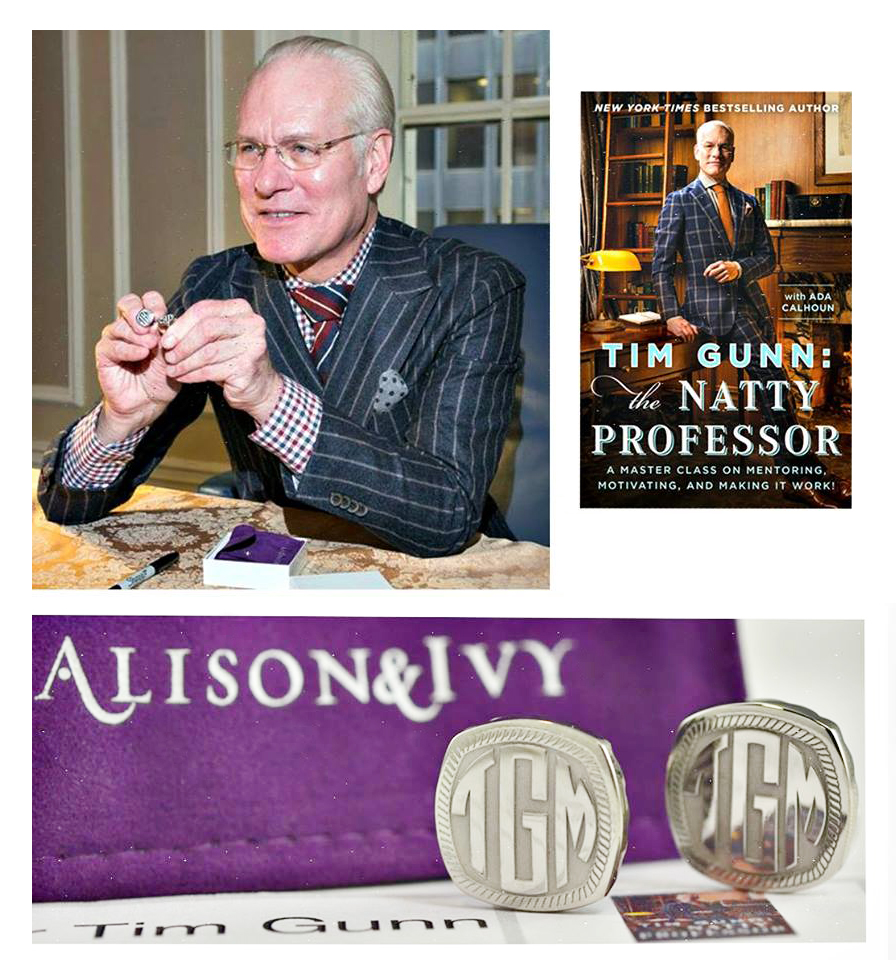 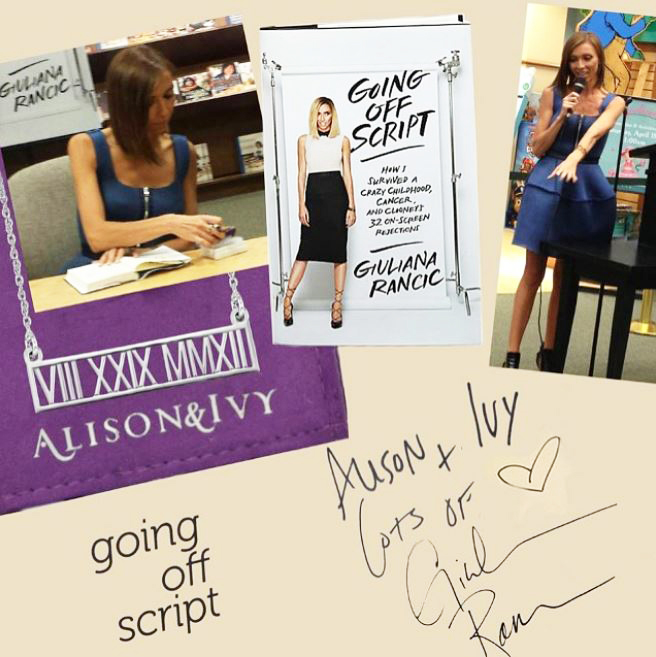 Giuliana Rancic, E! News anchor and Fashion Police co-host. During her "Going Off Script" book signing in Chicago, we gifted her the Roman Numeral Bar Necklace with her son's, Edward Duke, birthday (8.29.2012) 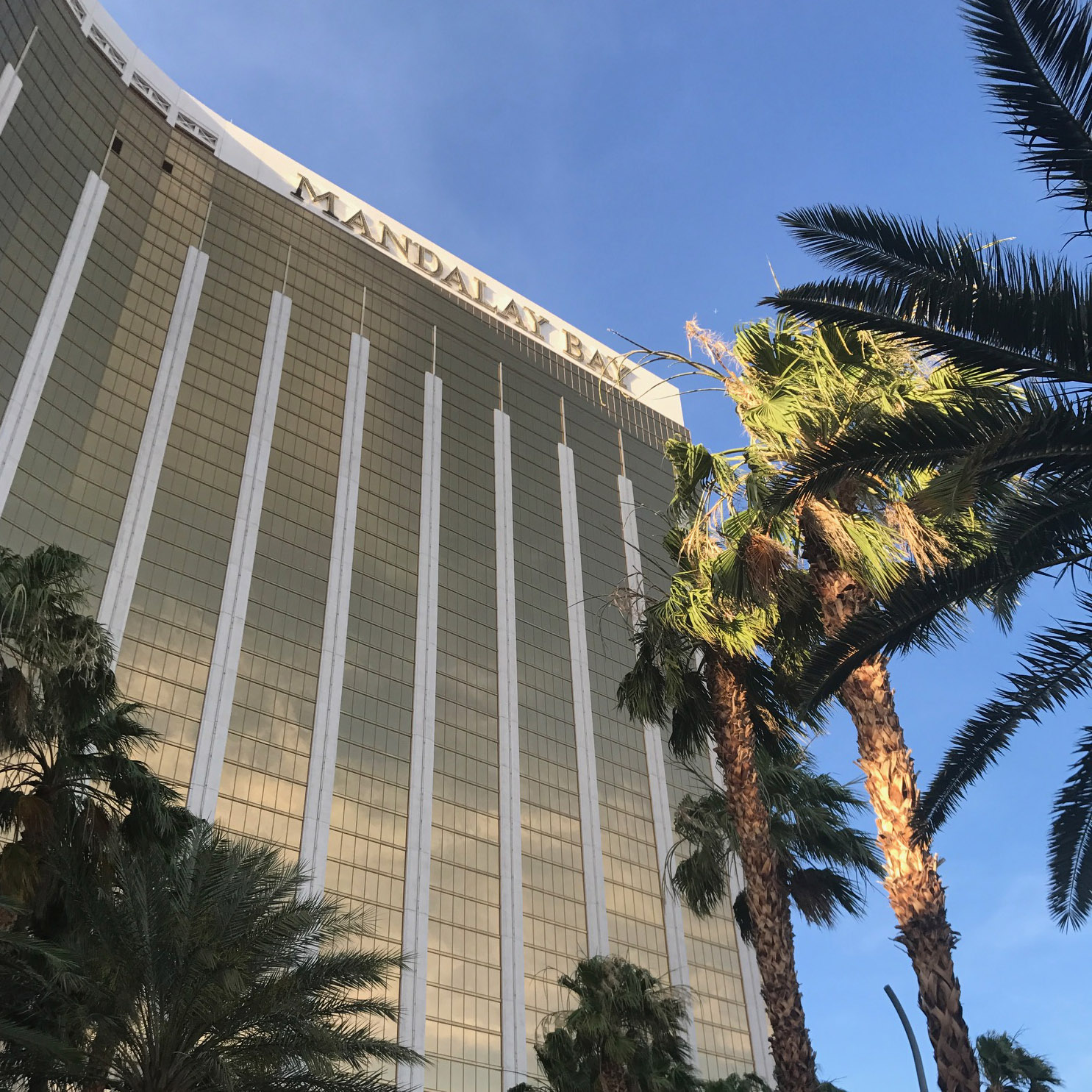 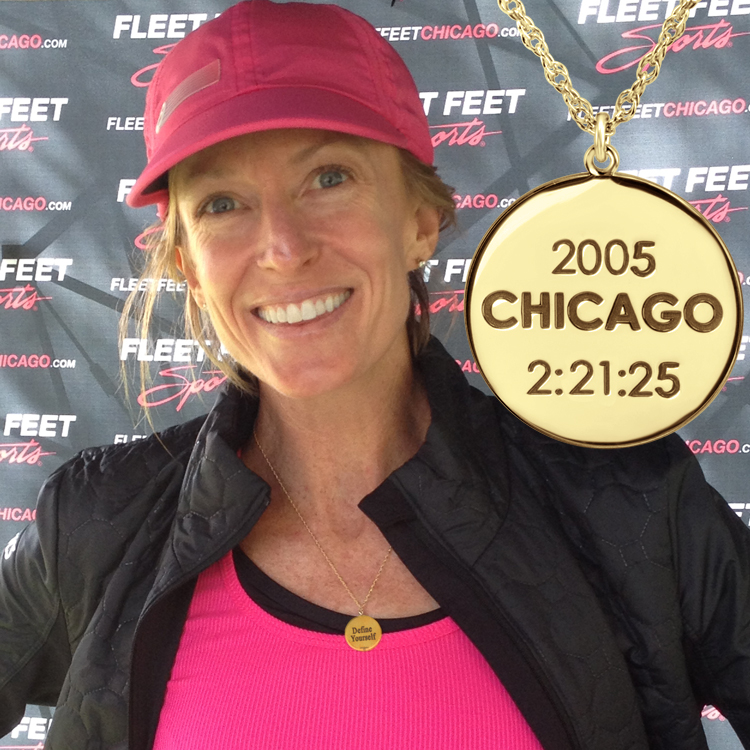 Olympian and running legend Deena Kastor was in Chicago to support schools and wore our Medal of Triumph Necklace that says, "Define Yourself," the running mantra of her incredible 2005 Chicago Marathon race! 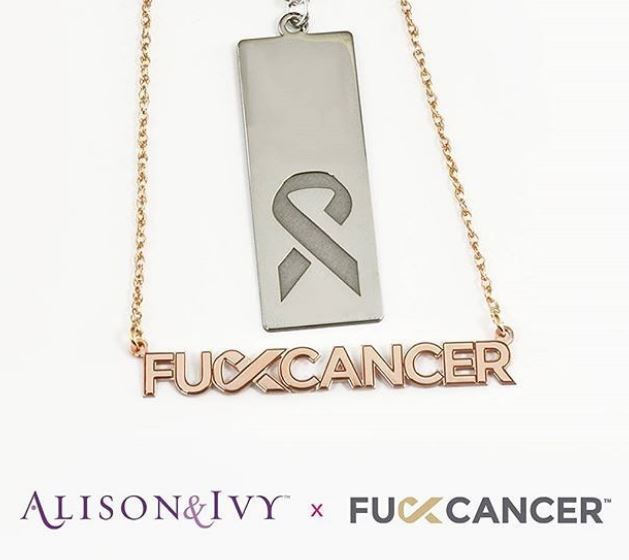 In collaboration with cancer charity, FCancer, Alison and Ivy created a special collection of jewelry where $$ is donated to the charity for every piece sold! 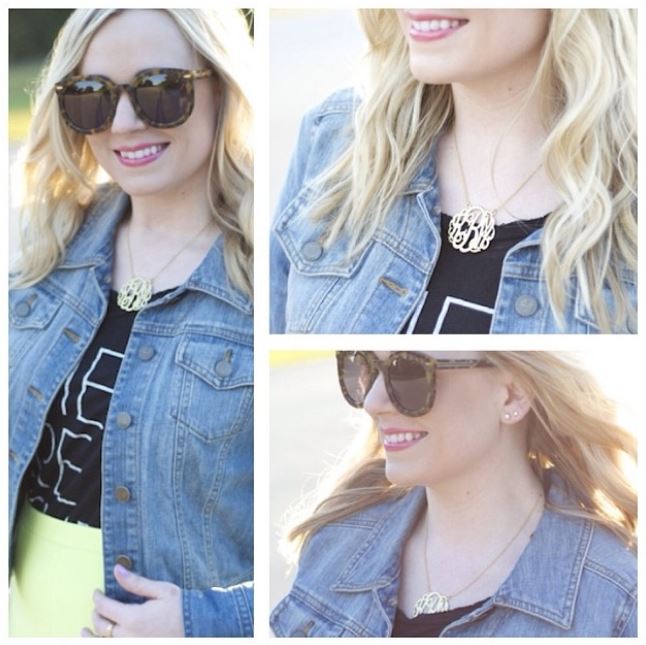 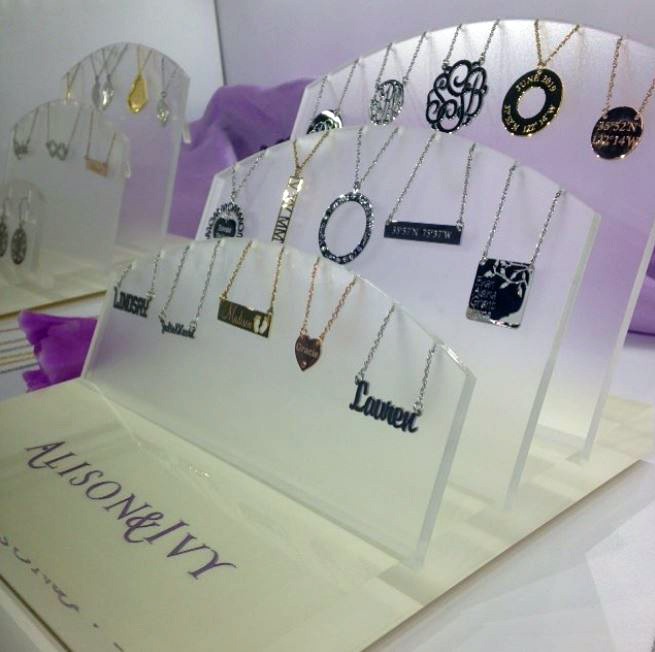 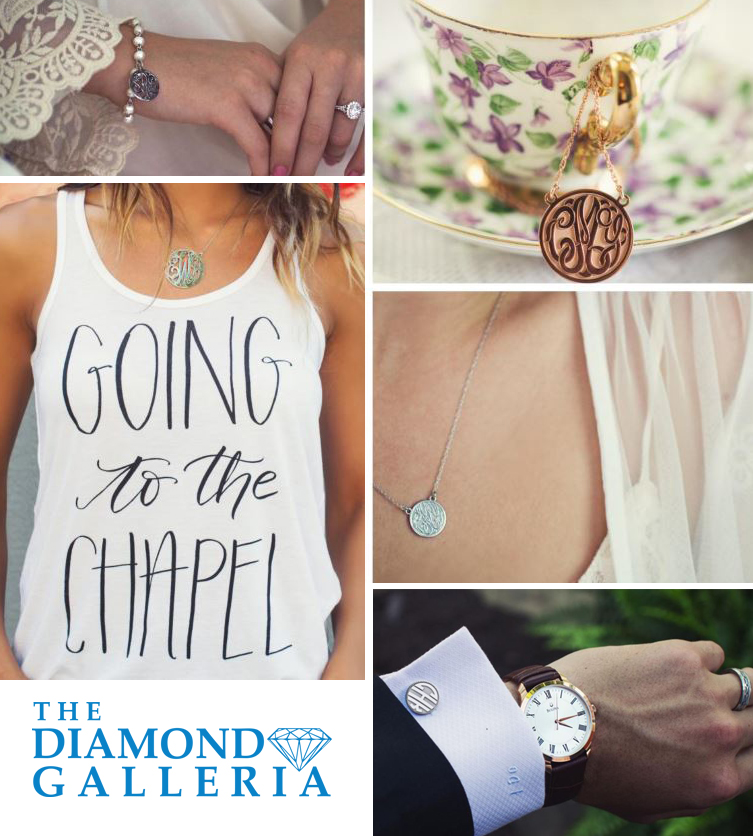 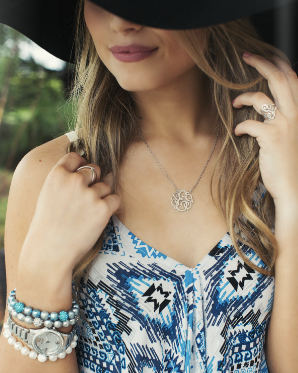 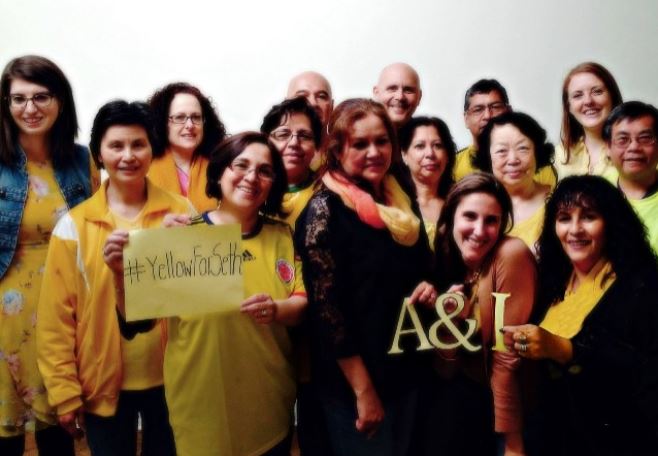 Our Alison & Ivy team participated in the Wear Yellow for Seth on March 27 for Seth, who was born without an immune system. The campaign was to wear yellow to show him support. 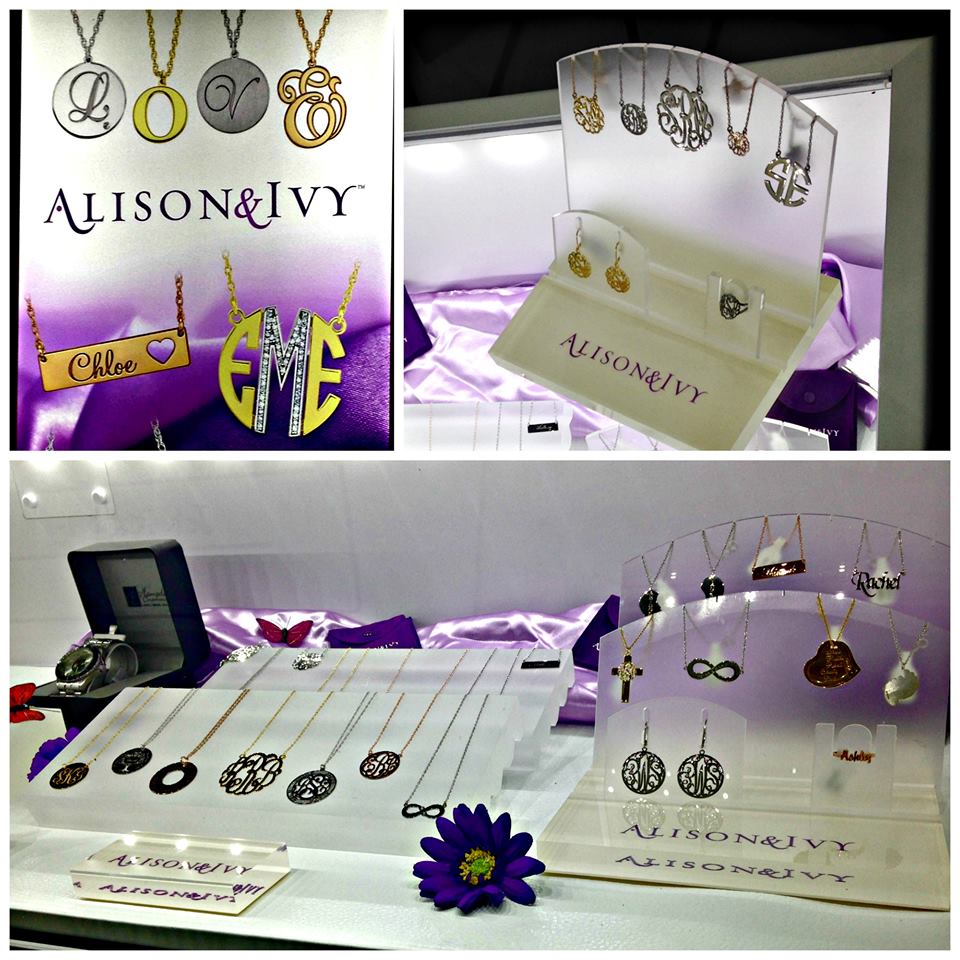 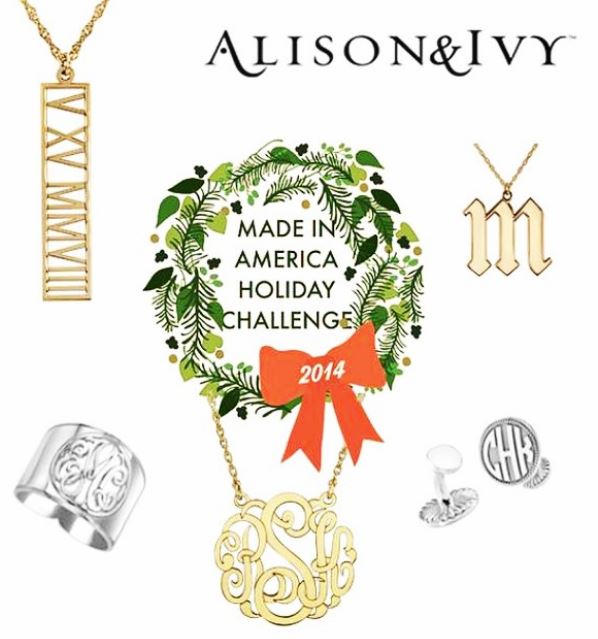 We participated in Alliance for American Manufacturing's 2014 Gift Guide and their Holiday Challenge. See all of the Made In America participants on this Pinterest Board! 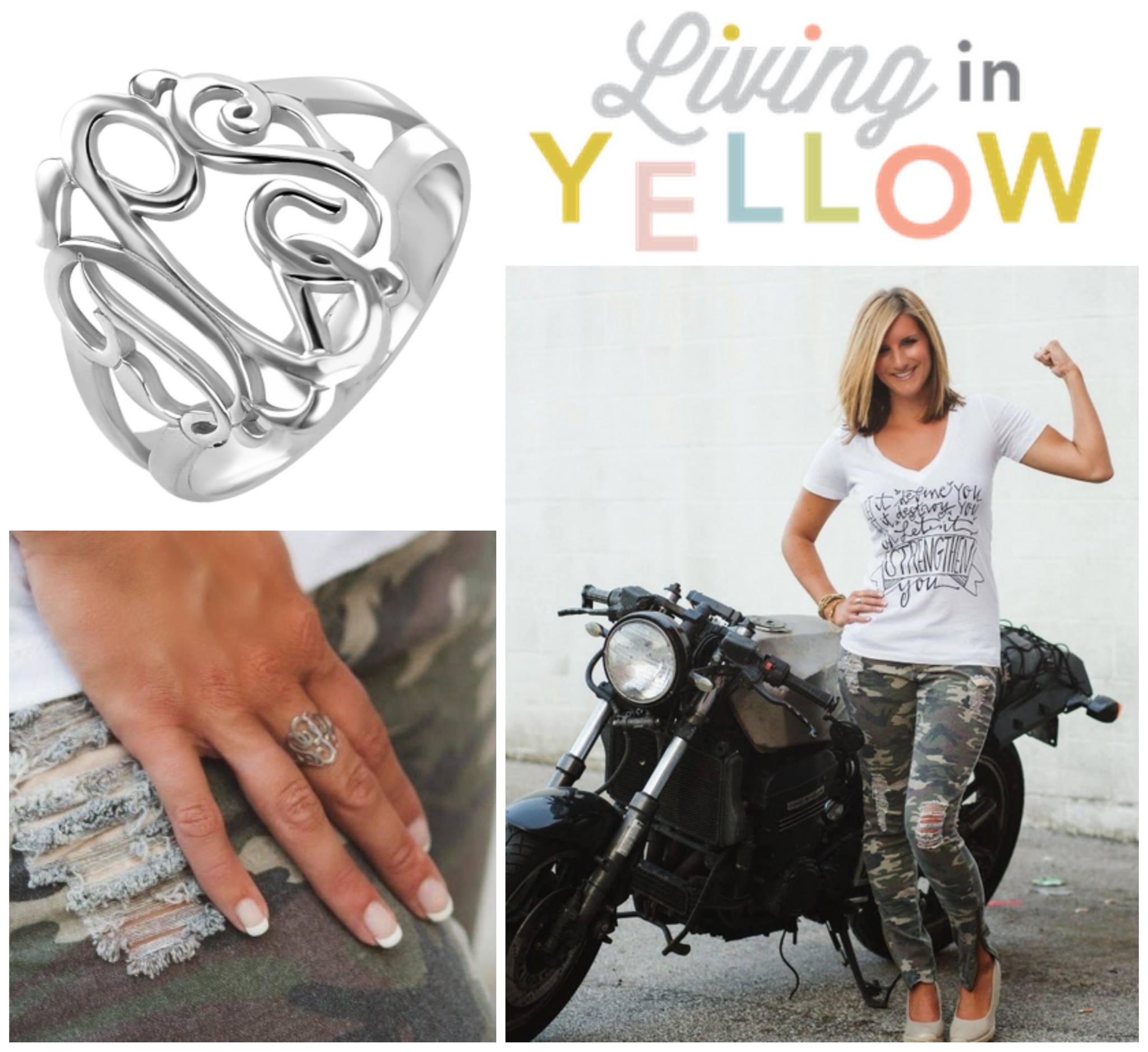 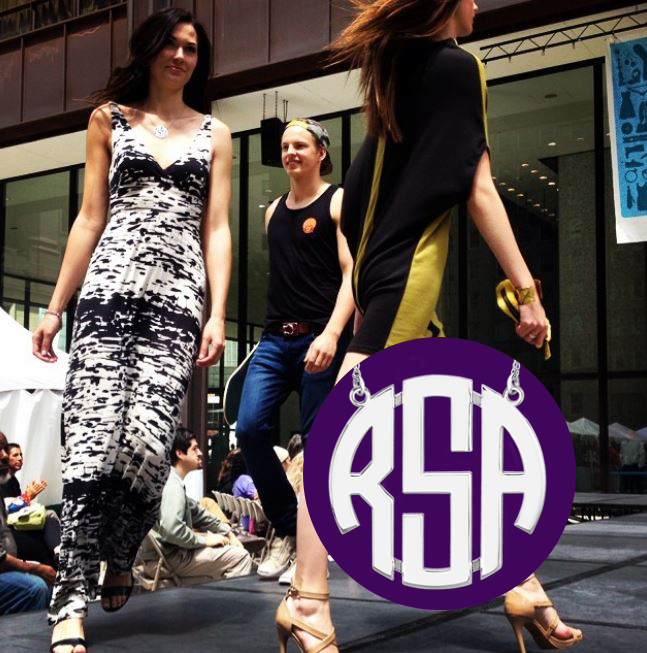 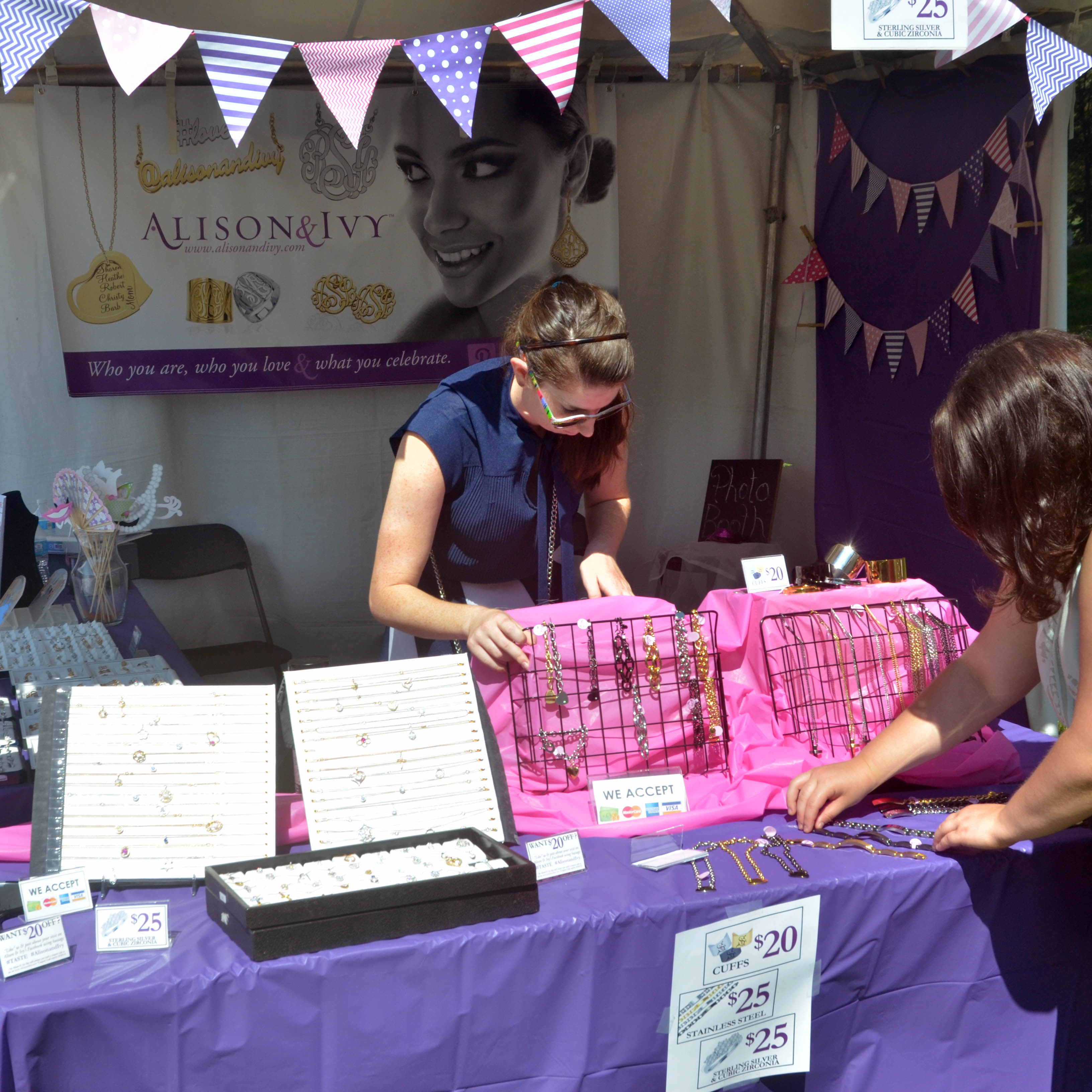 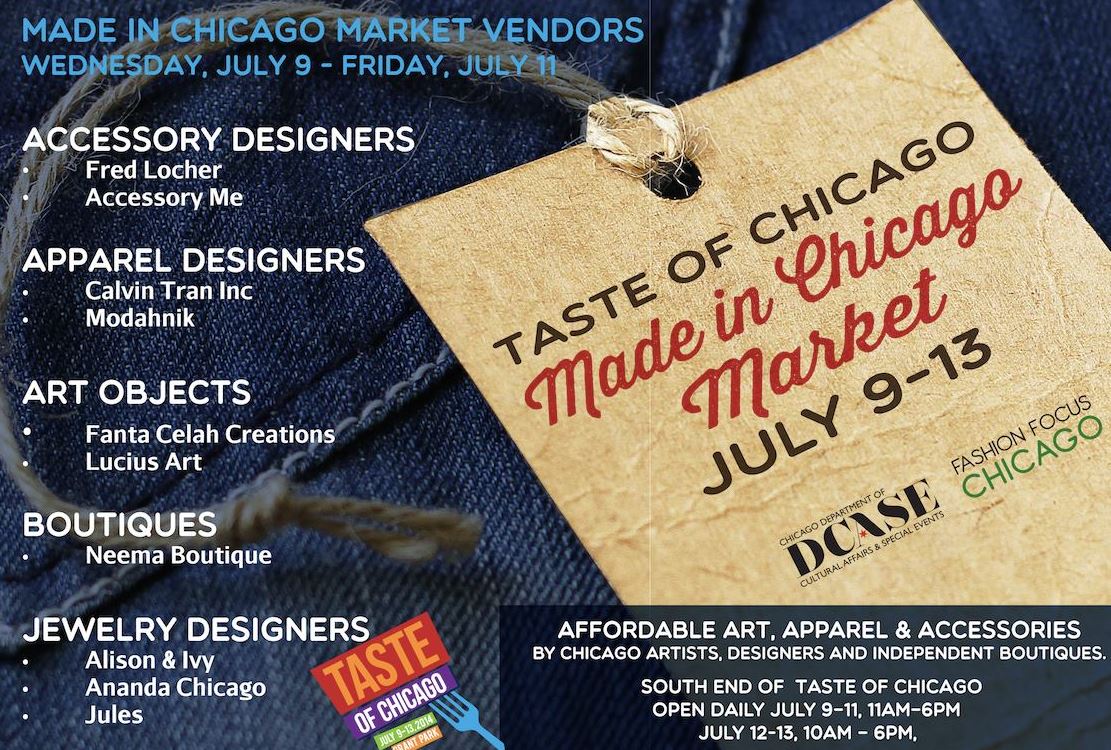 Taste of Chicago Alison & Ivy Booth / Made in Chicago Market 2014 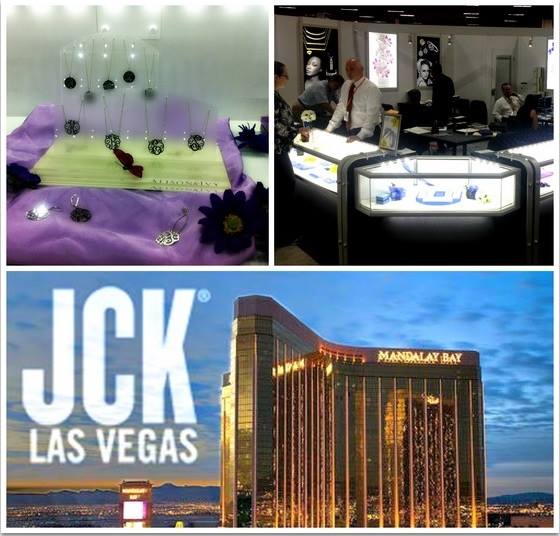 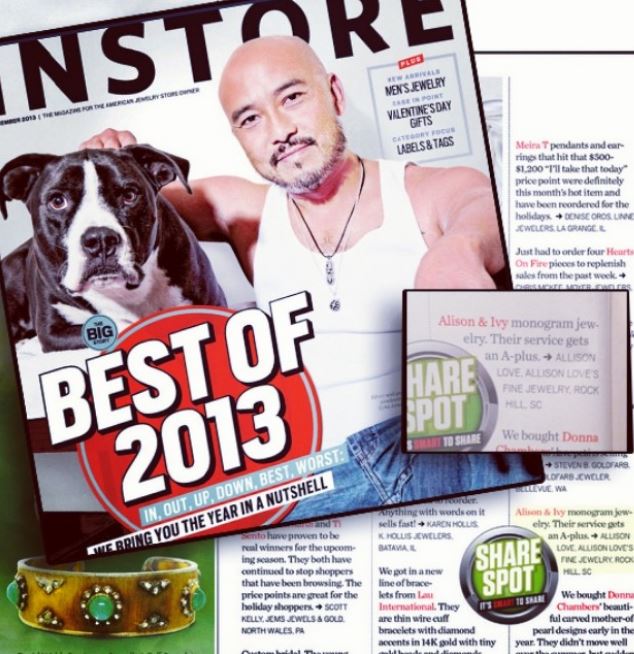 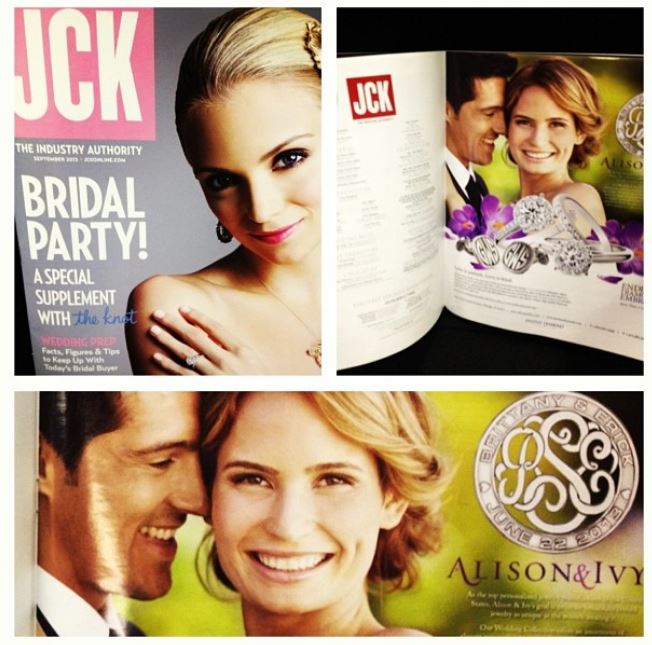 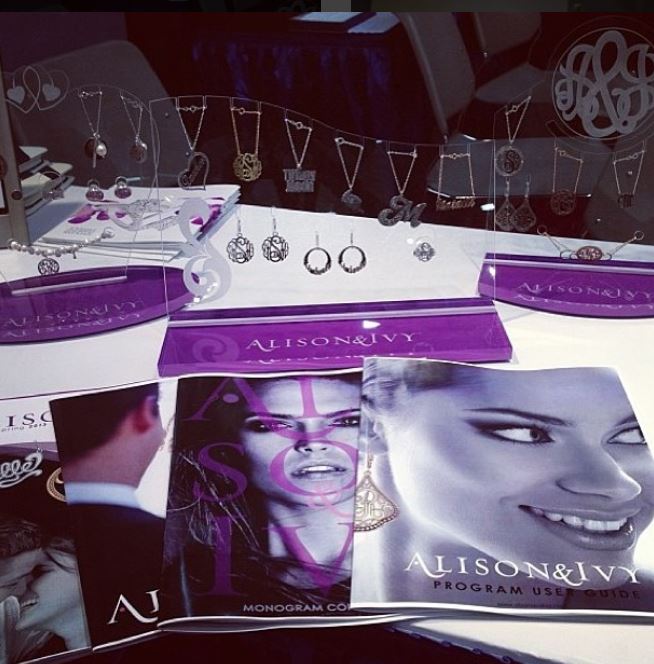 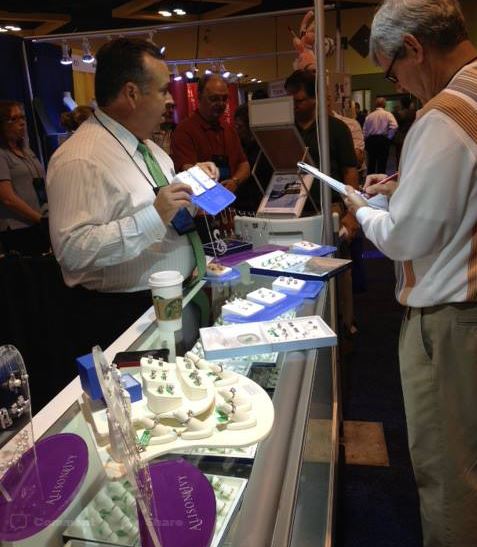 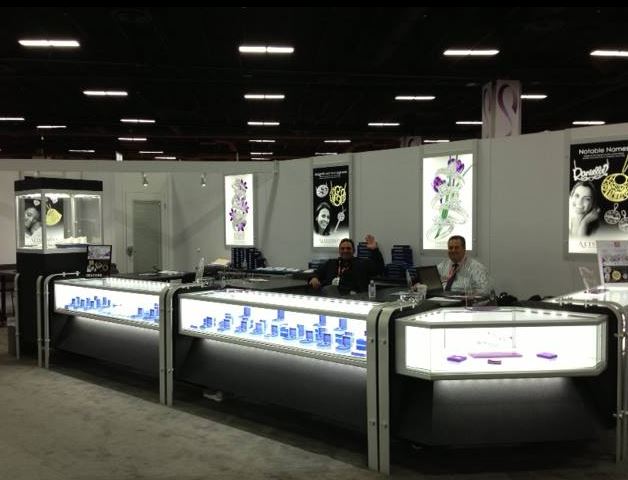